In 1992, service was expanded to the Henderson area and in 1993 to the Maple River area. Northwest Natural Gas’ headquarters was built in Mapleton in 1993. During the summer of 1993 pipeline was installed to feed the towns of Vernon Center, Good Thunder, Mapleton and Minnesota Lake. In 1994, the towns of Avoca, Currie, Dovray, Fulda and Slayton of Murray County were added. The town of Cass Lake was added in 1999, and in 2008, the City of Bingham Lake in Cottonwood County. 2012 brought the start of several expansions in the Harris & Blackberry Townships in the Grand Rapids Area, with more expansion planned in the near future.

Meet Our Staff
See The Communities We Serve 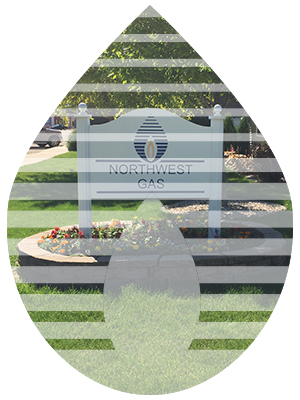